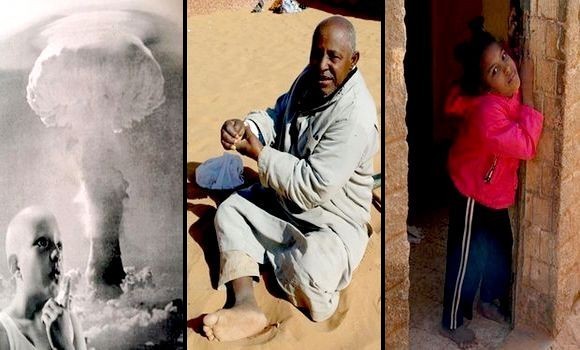 “Algeria has reiterated, on several occasions, its solemn appeal to all countries which have not yet signed and ratified the Comprehensive Nuclear-Test-Ban Treaty to do so, without delay, so that its implementation becomes a reality and to impose it as an international legally binding instrument under the nuclear disarmament and non-proliferation regime,” said Guitouni in his opening address at the third International Workshop of National Data Centres, held by the Algerian Atomic Energy Commission (COMENA).

In this respect, the minister said “Algeria has suffered and continue to suffer from the catastrophic effects on people and environment of the nuclear tests carried out on its territory during the colonial period.”

Therefore, Algeria remains “strongly convinced” that the total elimination of nuclear weapons is the “only guarantee” to prevent the disastrous effects of these weapons of mass destruction on humanity, he added.

On the other hand, Guitouni hailed the significant progress achieved in the setting-up and the development of three main components of CTBT verification regime: the International Monitoring System (IMS), the International Data Centre (IDC) and the On-Site Inspection (OSI).

In this regard, the minister insisted on the need to build the capacity of the signatory States in all technologies used under the verification regime in order to enable developing countries, especially African countries, to catch up and benefit from the implementation of this regime, whose civil and scientific applications could contribute to sustainable development.

For his part, the Executive Secretary of the Preparatory Commission for the Comprehensive Nuclear-Test-Ban Treaty Organization (CTBTO), Lassina Zerbo underlined its constant commitment for the universalization of the Treaty.

Zerbo said that Algeria represents a “very good example” of disarmament as it has signed all related international agreements.

The third international workshop of national data centres has brought together 62 participants from 40 countries and about 20 national participants representing COMENA, the National Centre of Research in Astronomy, Astrophysics and Geophysics (CRAAG), the Algerian Space Agency (ASAL), the Ministry of National Defence and the Ministry of Foreign Affairs.