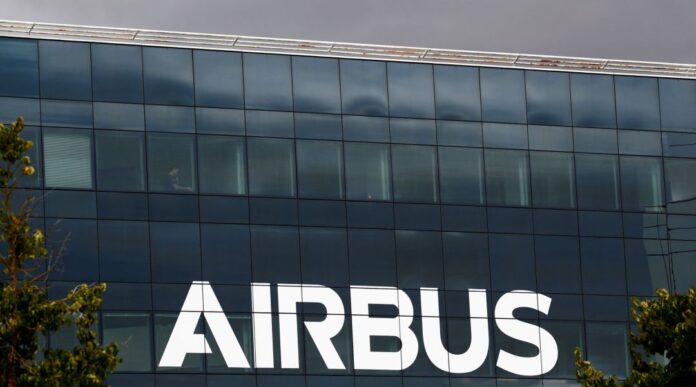 More than 25 specialists from the Angolan National Space Program Management Office (GGPEN) are undergoing training for the international certification in assembly, integration and testing (AIT) of large satellites, including electrical and thermal vacuum tests. This training results from the existing partnership between Angola, Russia and Airbus under the ANGOSAT-2 project.

However, this is the first time that Airbus has provided a certification of this nature for an African space institution, with specialist trainers from the European multinational aerospace corporation (Airbus) with vast knowledge and experience in the international space industry. The one-month training, which began on the 2nd of November, has modules tailored to the needs and challenges of GGPEN in the context of the ongoing space project. Furthermore, the training also complements the objective of the Angolan National Development Plan (PDN-2022) by continuing to train experts in the space ecosystem.

ANGOSAT-2 is the project for the construction, launch and operation of Angola’s second telecommunications satellite, aiming to expand communications services throughout the national and regional territory. When fully operational, the satellite would contribute to social inclusion and improve the social and economic growth in Angola.

In addition, the satellite will have full coverage of Africa and a significant part of Southern Europe in C-Band and almost complete coverage of southern Africa in Ku-Band. The Ka-Band will serve only for the Gateway that will be in Luanda. The ANGOSAT-2 is scheduled for launch and operation by 2022.

ANGOSAT-2 will replace the first telecommunications satellite, ANGOSAT-1 (successfully launched into space, on December 26, 2017, at 20:00 in Angola, aboard the Zenit-3F/Fregat-SB vehicle, from the Baikonur Cosmodrome in Kazakhstan), which lost contact with ground control, three days after it was launched. However, the Angolan Ministry of Telecommunications, Information Technologies and Social Communication and the Russian consortium responsible for the construction and launch of the first Angolan satellite agreed on April 23, 2018, to start the construction of ANGOSAT-2, at no additional cost to Angola.

ANGOSAT is the name of a structuring project that integrates the construction, launch and operation of Angolan satellites and the creation of national capacity in human resources and infrastructure within the scope of the National Space Strategy 2016 – 2025. Also, within the structuring project ANGOSAT, there are currently two significant subprojects, ANGOSAT-2 and the  Earth Observation System (SOT).