Since its inception by the International Institute of Space Law (IISL) in 1992, the Manfred Lachs Space Law Moot Court Competition has grown to cover four world regions: North America, Europe, Asia Pacific and Africa. More than 60 teams participate yearly in this competition. Registered teams get exclusive on-line access to papers of the IISL’s Colloquium Proceedings from 2005 to date.

Regional winners receive financial support to attend the World Finals. The IISL’s Lachs competition is particularly distinguished by the tradition of judges of the International Court of Justice presiding over and judging the World Final. The World Finals competition takes place within the framework of the IISL’s annual Colloquium, which is a contained event in the International Astronautical Congress held on a different continent each year. The Lachs competition offers an unparalleled learning experience to all teams at all levels in a fair and cordial environment. 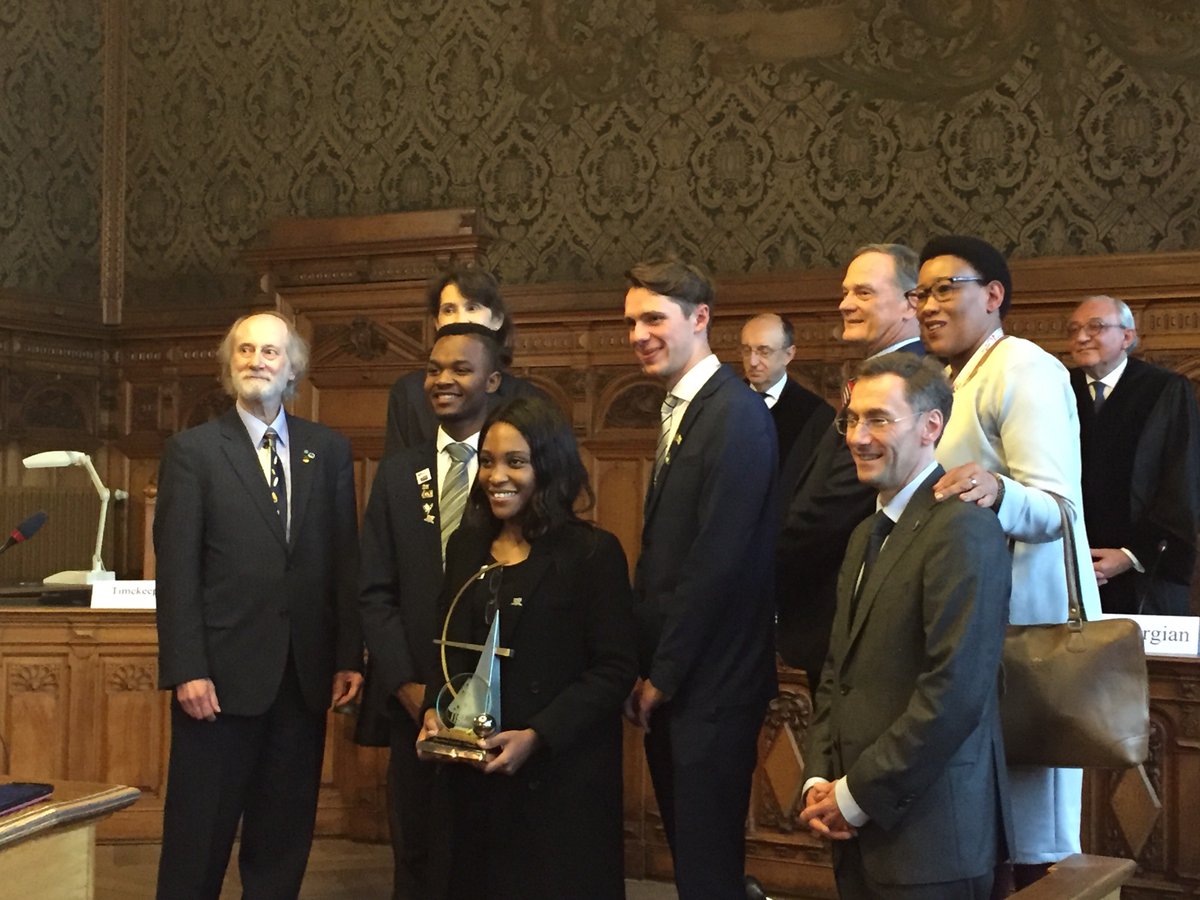 The 2018 Manfred Lachs Moot Court semi-finals took place on Tuesday, October 2nd, while the finals was held on Thursday afternoon, October 4th, in the famous historic chamber of the state Court of Appeal during the ongoing IAC. For the first time since joining in 2012, a team from the University of Pretoria, South Africa has won the competition for Africa. The team consist of Ms. Ruvimbo Samanga (coach) and students, Mr. Simon Motsweni, Mr. Simon Botha and Lawrence-John Maralack.

For the first time since joining in 2012, AFRICA wins the Lachs moot world finals 2018!!!! Congrats to univ of Pretoria!!!#spacelaw #IAC2018 pic.twitter.com/OluhaNrYHw

For the 2019 competition, the case Suniza v Azasi concerns the use of space resources for military purposes. Additional issues are presented regarding the use of abandoned lunar facilities, and liability for damages resulting from an explosion on the Moon. The parties have agreed to submit their dispute to the International Court of Justice for resolution. 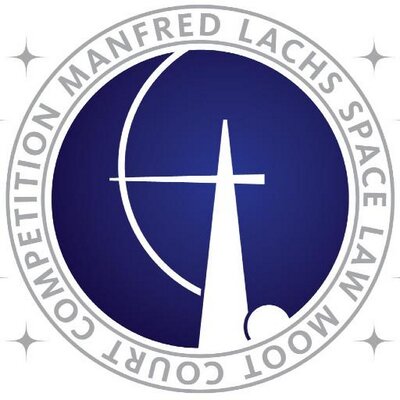