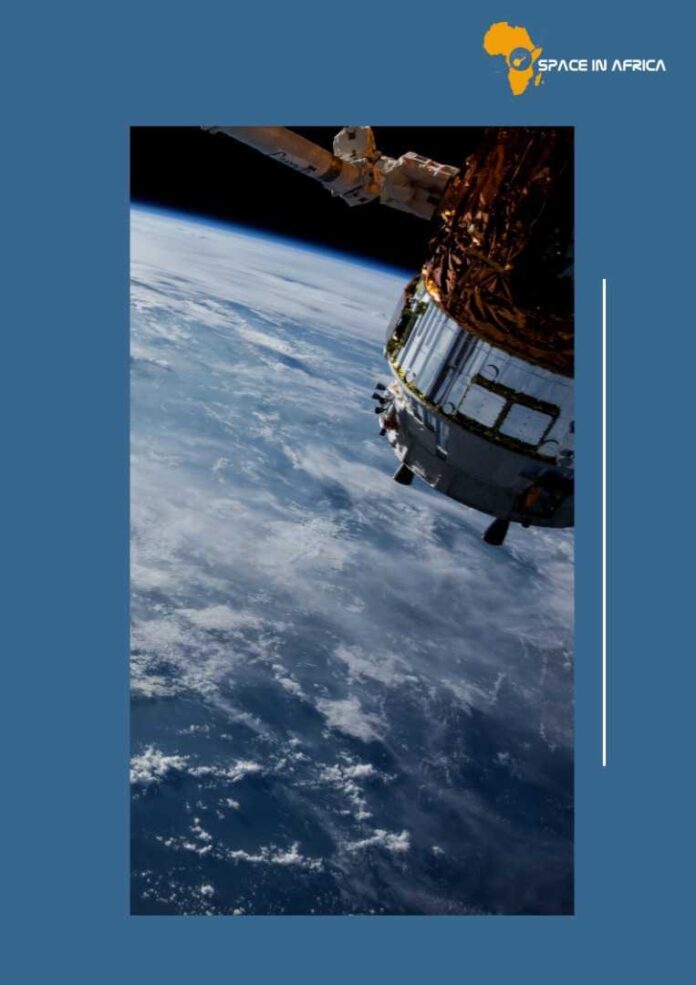 Africa launched only one satellite this year, ET-SMART-RSS, a small satellite owned by Ethiopia, built and launched with support from China. This is the first time since 2016 that the burgeoning space region has launched less than three satellites in a calendar year. Other countries were expected to launch satellites this year, such as Mauritius and Tunisia, but these launches have been postponed till 2021.

Despite the ongoing pandemic, African space industry keeps growing, with additional countries developing space programs, and space investment going up. As of July 2020, 19 African countries have established or began the process of creating a space programme. With Bostwana announcing a space program, this brings the number to 20. In addition, Ethiopia second satellite made it Africa’s 42nd satellite to be launched.

Despite launching only one satellite in 2020, the African satellite industry was not void of activities. Algeria announced that AlSat-3 was in the definition phase and that plans for AlComSat-2 were ongoing earlier this year. Algeria also announced plans to connect 4,000 healthcare facilities via AlComSat-1 this year. In a meeting among members of Southern Africa Development Community(SADC), Angola was selected to lead the SADC satellite sharing system in a bid to provide its citizens with quality and affordable telecommunications services. Angola also announced that AngoSat-2 was 50% completed and is scheduled for launch in 2022. Russia announced plans to modify its tracking station in Angola, as well as build GLONASS radio stations. This followed after the two countries signed bilateral cooperation on space research and peaceful use of outer space. As part of a long-term agreement between Ethiopia and China, the latter is expected to help build a continental satellite data receiver station. The partnership also includes training programs for Ethiopian space engineers and assisting with launching satellites.

Nigeria’s state-owned satellite operator, NigComSat met with Thailand’s leading satellite operator, Thaicom for a possible collaboration while trying to explore business opportunities in the Asian market. Also, Nigeria announced plans to launch a new satellite to replace NigeriaSat-2. It was later revealed that the construction of two new satellites (NigeriaSat-3 and NigeriaSAR-1) would start in 2021.

Egypt signed a bilateral space cooperation agreement with France, which provided a framework for both countries to collaborate in a range of fields including Earth observation, the Space Climate Observatory initiative, space applications, R&T, the development of nanosatellites and training. NileSat which is Egypt’s publicly traded satellite operator signed a launch contract with SpaceX for the in-orbit delivery of Nilesat-301 geostationary communications satellite due in 2022. This was done after NileSat awarded Thales Alenia Space the contract to manufacture a new communications satellite (NileSat-301). Following Egypt’s creation of a national space agency in 2019, Egypt also announced plans to build a Satellite city industrialisation and an Assembly centre. Among other projects, included partnering with Egyptian universities and supporting their efforts in setting up space science laboratories by launching a programme for manufacturing small satellites in Universities. Egypt also made known its intentions to launch two experimental satellites as part of a constellation. Egypt started talks with Italy to acquire a Military satellite from Italy. The satellite together with other defence and military items such as six frigates, 20 missile launchers and 24 Eurofighter Typhoon fighter bombers, naval patrol boats, 24 M-346 light combat and trainer jets. The deal was reported to be worth USD 9.8 billion. After a series of conversations, Egypt and China reviewed the initial design of the EgyptSat-2 satellite project. Egypt also made known its plans to launch two satellites in 2021 and 2022 respectively.

South Africa-based XinaBox partnered with US-based Quest for Space and successfully launched an ISS mission kit for a science experiment. The payload collected various datasets ranging from temperature to humidity, pressure, volatile organic compounds, g-force and acceleration. The experiment returned to earth after a few weeks. SANSA and NASA signed a Deep space communications study agreement which involved conducting technical and environmental research on the potential to establish a ground station in South Africa that will support future near-Earth and Deep space exploration, including NASA’s planned Artemis mission to send the first woman and the next man to the surface of the Moon, as directed by the President of the United States. Later in May this year, Both organisations signed a partnership agreement to host a Deep-space ground station. SANSA also raised R4.4 Billion (USD260 million) while planning to build six new satellites in four years.

Uganda’s International University of East Africa (IUEA) applied to Uganda Communication Commission(UCC) to permit them to build their educational satellite which would be named the Satellite One (IUEA UGA. SAT 1). The minister for higher education acknowledged the application.

DR Congo and African Regional Organization for Satellite Communications (RASCOM)  were involved in several conversations with about leveraging satellite for connectivity as the country was in the middle of transitioning from analogue television to terrestrial digital television (TNT).

Not launching more satellites in 2020 does not mean that African countries have slacked in their commitments to their satellite ambitions, it’s quite the opposite in this case. The annual budget spent by African governments this year was USD 491 million which was almost double last year’s USD 289 million, despite not launching as many satellites this year. Regardless of the pandemic, the African satellite industry has thrived and continues to make further plans on improving on its feats in the space world.

Read: Impact of Covid-19 on the African Space and Satellite Industry