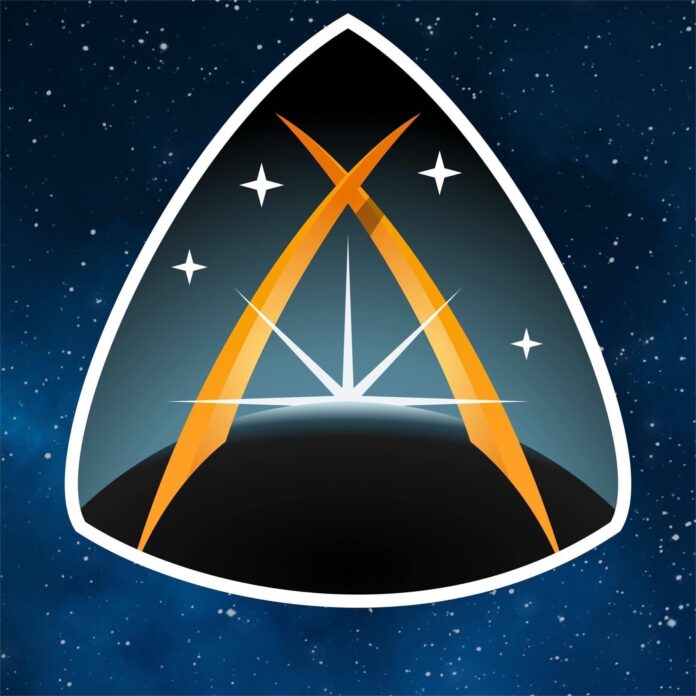 On the 24th of June, Access.Space hosted a weekly webinar session on the space sector. The speakers were Temidayo Oniosun (the Managing Director for Space In Africa), Eduina Teodoro (Lawyer at the Management Office of the Angolan National Space Program (GGPEN), Magda Cocco (Head of Practice at Vieira de Almeida), Brian Jakens (Representative from Intelsat). Helena Correia Mendonça (Principal Consultant in the ICT Practice Area) and Tony Azarelli (Company Director and Founder of Access.Space) were on moderation duty.

The panel discussion focused on the development of the African sector, discussing capacity building, regulatory environment and opportunities for individual and company growth within this burgeoning industry. Temidayo began the discussion with a synopsis of the industry.

African NewSpace companies are primarily financed through crowdfunding, and he mentioned that angel investors from abroad were particularly popular. Temidayo emphasised the need for capacity building within the sector.

“There needs to be an understanding of the market environment, especially the financing initiatives of which African governments are the main financers of space activities, which is usually dependent on the main aims of the African government.”

There are some IFI’s which have extended financial support, and more investment is expected in space-related endeavours. “Most of these companies are also not only selling to the African market but also the global market, and most countries are currently in the growth and establishment stage. They usually get acquired by bigger companies or are filing for IPO.” He added that the institutions in the African sector are playing a significant role in providing education for the industry.

Ms Magda Coco spoke next about how country-specific space policies were a necessity for promoting growth in the African space sector. The requirement for comprehensive telecommunications, data and digital economy policies which will demonstrate a nations’ full competency to leverage space technology as these are intrinsically linked.

In light of the COVID-19 pandemic, digitalisation is an ongoing process for Africa and across the globe. Still, it proves to be a particular challenge for Africa owing to its pre-existing connectivity challenges. She noted that “though this has become a pertinent continental issue, digitalisation is a silver bullet to achieving the SDG goals in Africa. They are several trends which have accelerated the digital age, from commerce, to study and general societal trends, which is to research more intelligent and more impactful tools for maintaining connectivity”. She declared that satellite technology is indeed the driver of this present interest in the digital age towards SDG achievement. “This digitalisation also has impacts on tackling climate change, as well as health for telemedicine and information sharing. Countries will also have to ensure their critical sector will be able to work in an independent way. (The) space sector is an enabler of other sectors.”

Magda then mentioned a vital characteristic of the sector, noting that space was also an institutional environment requiring an analysis of the different institutions. “Usually, a country will have a space agency, but most of the time, the responsibility of space activities may be delegated to a ministry within the government.”

Eduina Teroro then spoke about the progress made in capacity building in space by the government of Angola through the GGPEN. The agencies mainly lie in administering the space program, managing human resources and establishing operation protocols with technical and scientific institutions for space.

She remarked that “the Angolan government acknowledges the investment and socio-economic development potential of space, and the intention was to bring benefit to the citizens through telecommunications satellites.”

Angola has launched a telecoms satellite called angosat-1 which became inoperable due to technical reasons. Angola also built a ground station which is a satellite missions control centre. The nation has also produced and launched a second national satellite, while training forty-two specialists in different space-related disciplines.

Teroro adds that “like other African countries, the use of space technologies contributes to solving some of the challenges and needs of the country, the country was able to promote the availability of telephone services in rural areas, as well as telemedicine in some provinces. Also, Angola is a spear header in the establishment of a satellite sharing framework whereby the country will share their satellite competencies in infrastructure, data and human resources with other African countries.”

She highlights the Angolan space strategy, which is on five fundamental pillars:

While speaking, Brian Jakins noted that INTELSAT is the largest satellite operator since 1965, with fifty ‘odd’ satellites, and twenty-six of them covering Africa. He then discussed some of their near term goals for the African space sector.

Satellite TV serves more than 63% of Africa. Intelsat has just over 900 channels distributed across the region, e.g. Sentec, DSTV and NBC.

They also have 40 million households connected over sub-Saharan Africa. Some known channels provided include MTV, Discovery Channel and Sky news.

Brian, speaking on connectivity in Africa, said “Connecting to remote areas is a key concern, as it is very difficult to provide terrestrial services, hence satellites are a practical tool in this regard. The radio access networks such as MTN and Safaricom have been instrumental in boosting connectivity in Uganda. Through a partnership between MTN, the Bufundi and Ntoroko site received mobile and internet connectivity (the former is coverage to a school and the latter to a health centre). These projects have been replicated across the region.

Another initiative in sub-Saharan Africa is to leverage mobile connectivity through the Africa Mobile Networks (AMN) project. Brian remarked that this project “changes the game in terms of connecting these areas where past traditional terrestrial services are not able to reach.

South Africa’ Internet 4 Mzansi is also expected to support the youth, and this privatisation is usually invested in supporting economic development within these communities and expected to participation in digital economies.”

Brian discussed how satellites could provide back-up services, for example, when an underwater internet cable broke down, and the internet was slow in South Africa for a few days.

These include Satellite Unique Advantages in rolling out ATMs to reach different communities. It can also provide connectivity to mobile access for mobile money. The partners for the project:

The panelists were unanimous in the importance of nations to promote the partnerships and international collaborations which support their initiatives. To support innovations would also require creating zones or hubs to foster critical thought in the space sector. South Africa, which has recently set aside funding to develop a space hub which is an excellent effort to support space initiatives. The same is in effect in Nigeria. It is thus essential for public institutions to help private companies through financing or to provide contracts for them to scale up and develop their products and services.

On a regulatory point, more multisectoral legal strategies are required to bolster the space sector. Several ICT policies are needed to fill regulatory gaps, as well as the general need for harmonisation across the broad African space industry.

The African space industry is expected to grow by 40% in the next five years. It is crucial to anticipate the inevitable growth of private actor participation, acknowledging the unique needs of SMEs. 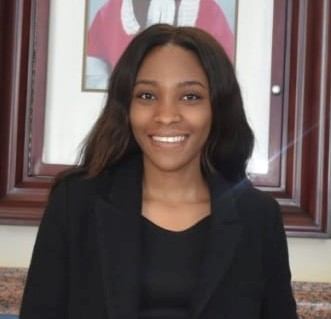 Ruvimbo is a graduate of Law from the University of Pretoria and serves as the National Point of Contact for Zimbabwe at the Space Generation Advisory Council (SGAC). She coached the Winning Team of the Manfred Lachs Moot Court World Finals Competition 2018 in Bremen, Germany, held during the 68th International Astronautical Congress.

QED is Mapping Nigeria to Reduce Conflict Between Farmers and Herders

Getting Ready for IAC 2019? See This Overview Of The Programme...