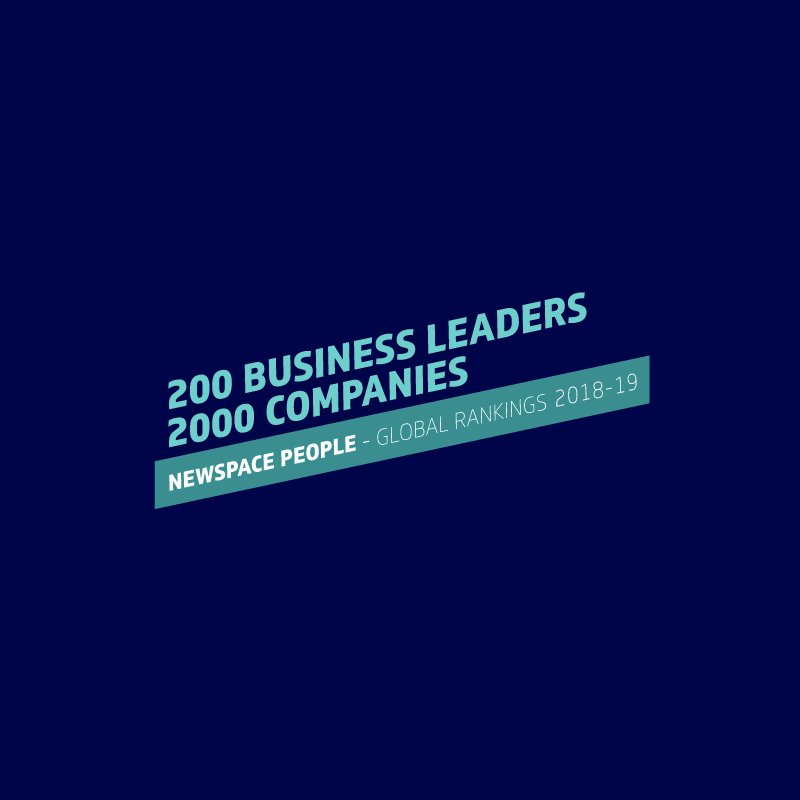 First published in 2016, the Global Ranking Report is the annual survey of the space industry’s movers and shakers. Its 2017/18 data includes 18,879 unique votes for 1,000 of the leading decision makers and companies in the space industry, taken from a survey of Leadership Monthly’s subscribers 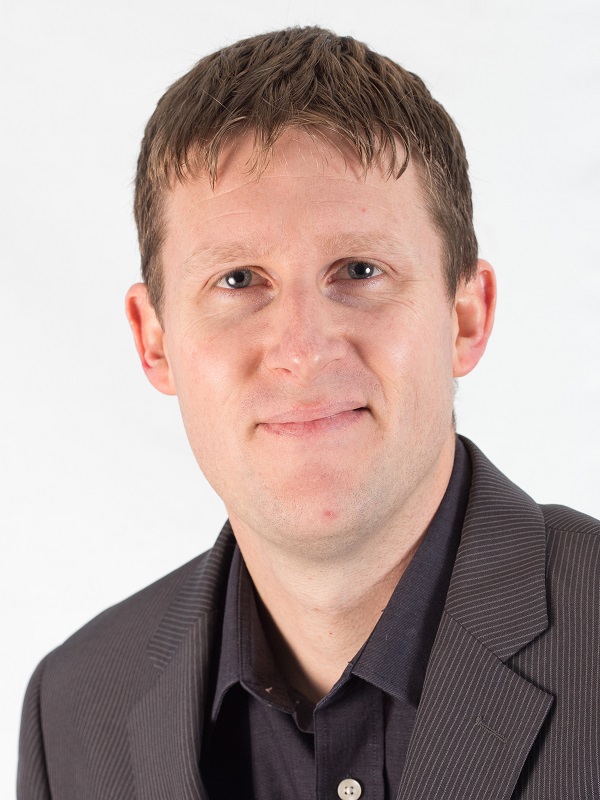 He is currently the CEO of Space Advisory Company, one of the largest privately-owned spacecraft engineering firms in South Africa, located near Cape Town. His technical area of expertise stems from a background in Radar and Electronic Defence Modelling and Simulation, and has applied this in developing innovative Satellite Synthetic Aperture Radar missions and system concepts.

He is proud to lead the more than 50 specialist personnel of Space Advisory Company, focused on facilitating, designing and managing satellite programmes, from sub-systems and payloads through to the utilisation and commercialisation of the relevant sustainable space technologies.

James Barrington-Brown has more than twenty-five years in the commercial satellite industry, strongly in the areas of leadership and business development. James was also the founder of the UK SSBV subsidiary where the space component product-line was initially developed and manufactured prior to relocating to South Africa.

He is currently the CEO of NewSpace Systems; NewSpace Systems is a South African Joint Venture between the largest commercial space company in South Africa, Space Commercial Services (SCSH), and UK private investors. In March 2015 NewSpace acquired the assets of SSBV Space & Ground Systems Ltd. and became the sole supplier of their space product line.

NewSpace is developing and manufacturing spacecraft components, sub-systems and optical payloads from their cleanroom facility in Somerset West in the Western Cape. 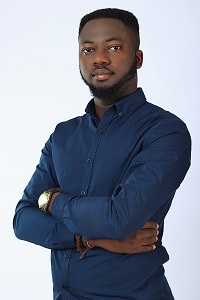 Listed as one of the World 24 Under 24 Leaders and Innovators in Space and STEAM by The Mars Generation, one of the recipients of 35 Under 35 space industry recognition award by the International Institute of Space Commerce and by BellaNaija as one of the 25 under 25 Nigerians who are influencing and disrupting the world of Entrepreneurship, Leadership, Governance and Corporate World.

Temidayo has a Bachelor of Technology degree in Meteorology from the Federal University of Technology Akure. With over 5 years experience in the industry, he is the Founder of Ideal Space Technologies operating Space in Africa and RadikalHUB.

Temidayo is highly interested in the commercial space ecosystem in Africa. He has been featured on Forbes Africa, Guardian, BellaNaija, SATNEWS, ROOM, USAID, NewSpace People, etc for his work in the African Space Industry.

Angolan ISAE-SUPAERO Post-graduate Students To Monitor The Construction Of AngoSat-2...